Nick Miller and his team provide a unique and highly illegal service, relocating at-risk individuals across Europe with new identities and new lives. Nick excels at what he does for a reason: he’s spent years living in the shadows under an assumed name.

But when Nick steps in to prevent the attempted murder of witness-in-hiding Kate Sutherland on the Isle of Man, he triggers a chain of events with devastating consequences for everyone he protects – because Nick and Kate share a common enemy in Connor Lane, a man who will stop at nothing to get what he wants, even if it means tearing Nick’s entire network apart.

“A masterful thriller.” The Independent

“A terrific read with a great hook: how to hide at-risk individuals from a rich and ruthless enemy. The heroes are flawed but honourable, the villains alarmingly nasty, and the twists come thick and fast. Chris Ewan knows his way round a thriller as expertly as his characters know theirs round the back streets of Europe. One of this year’s must-reads, from one of the genre’s stars.” Mick Herron

“LONG TIME LOST is the first Chris Ewan book I’ve read. It most definitely won’t be the last. A beautifully paced and constructed thriller with real characters to root for and to hate, written in a smooth and easy style that keeps you reading into the night and slips by like red silk.” Simon Toyne

“Action-packed, twist-laden and full of heart. LONG TIME LOST builds on Chris Ewan’s reputation as one of the most exciting and original crime writers around.” Eva Dolan 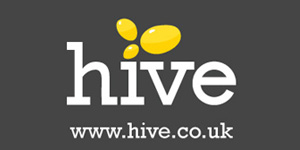 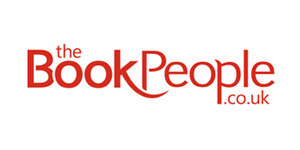 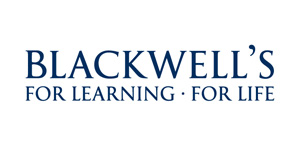 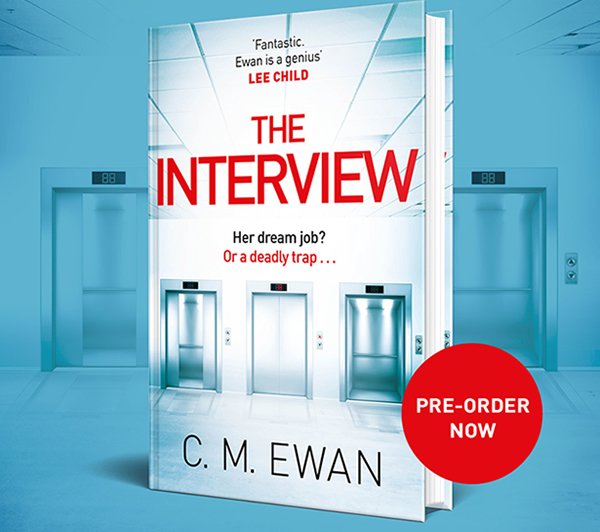 The Interview is the gripping new thriller from C. M. Ewan, the acclaimed author of A Window Breaks and the half-a-million-copy bestseller Safe House. 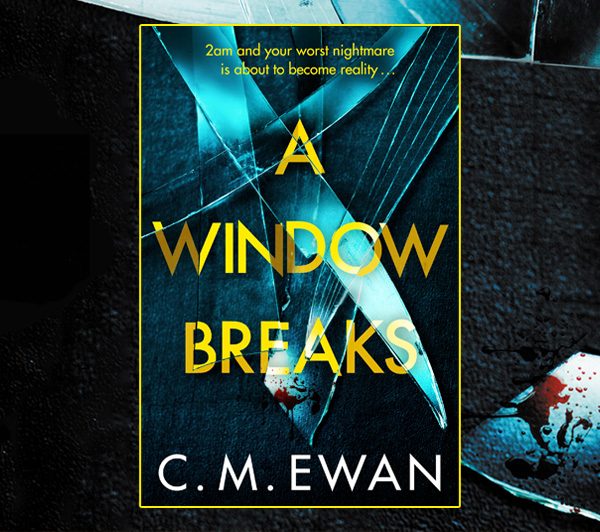 The chilling and outstanding standalone thriller from C. M. Ewan. If your family was targeted in the middle of the night, what would you do? 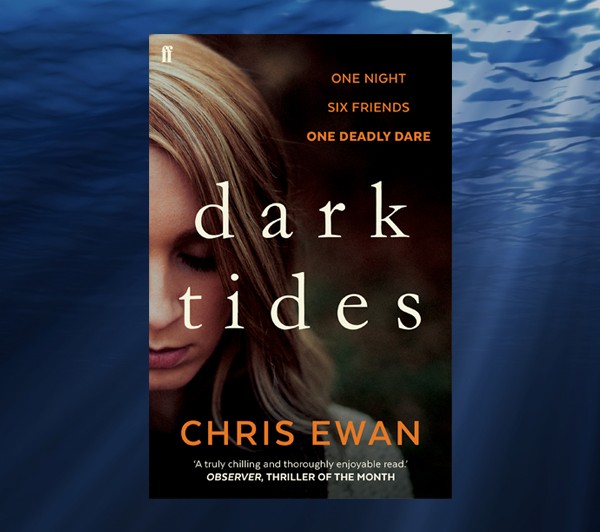 From the number one best-selling author of SAFE HOUSE comes a story about friendship, family, secrets, lies, and the things we do for love. 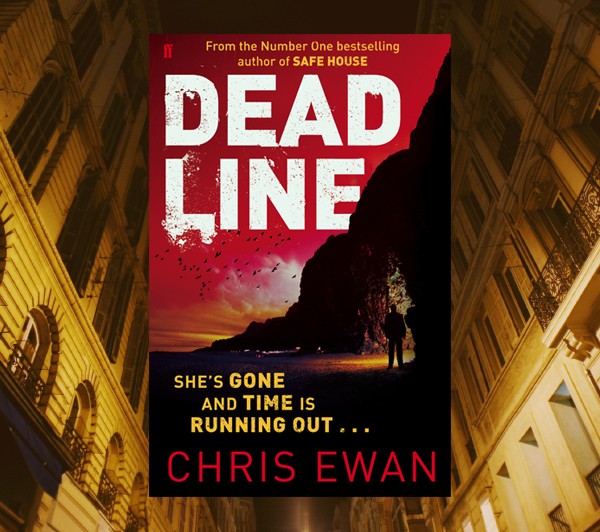